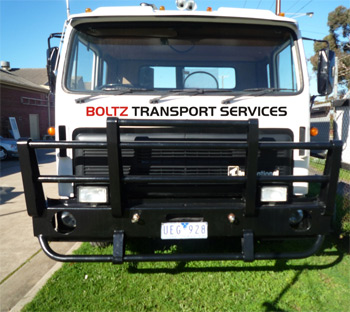 Boltz Production and Electrics was originally founded in 1993 by Stephen Martin, and now trades as Boltz Pty Ltd which operates as an event electrical contracting business as well as providing general domestic & commercial electrical services.

Stephen grew up around the event industry from a very early age. His grandfather owned a small business at Glenelg beach as well as the Royal Adelaide showgrounds and it was here at that Stephen first worked with temporary power installations.
Theatre also played a huge role where Stephen worked for 14 years as a lighting designer and technician, audio engineer, stage and production manager. Working full time for the Adelaide Fringe and then later the University of Adelaide, Stephen also worked for many smaller theatre companies and dance troops. Following the Fringe in 1992/1993 there was a steady demand for temporary power to events and festivals and from these early beginnings Boltz grew strongly each year providing temporary power installations in-line with the growth of the event and music industries. 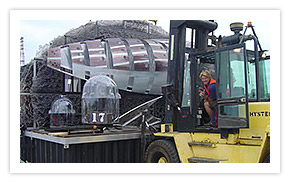 The Boltz team has grown significantly over the years. In 2011 we were lucky to  secure the services of  Neil Munro who worked for many years in the UK film industry and film sets around the world.  Kyle Hayward joined us straight from South Africa in 2018 as a qualified electrician.  Arlo Bugeja (qualified generator technician), Josh Booth, Michael Bridgeman, Kai Mickel, Jordan Bowker and Alex Pyatin make up our team of electrical apprentices an integral part of the Boltz Team. Also providing a key role was Darren Paice who helped Boltz develop over nearly two decades.

Accounts are conducted by Masha Yatskova, while Natasha, Greta and Grace Martin make up the administration staff to round off the team.  The Boltz team recently welcomed John Clark as our new GM who has a strong background in business management. Jacques Lombard has recently joined the team and will service the domestic and commercial side of the business.

We have put together a really sound and skilled team that is customer service and outcome focused. Put this together with the changes on how we manage our business and  it is exciting times ahead.  With a vast number of years experience, we can provide the service that you demand with our passion, pride and quality. 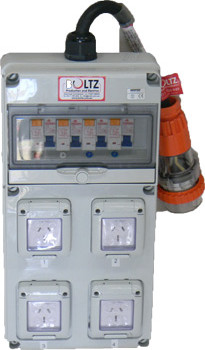